Our Surf Club provides aquatic safety for all visitors, ensuring families enjoy their leisure time in safety. Volunteers have been patrolling North Avoca Beach since 1956.

Stay Safe – Swim between the flags

Whether you aspire to be a competent Lifesaver or wish to represent your Club, State or Country in Surf Sports, North Avoca SLSC can assist you in these goals.  We encourage members development of surf skills and provide the required training for lifesaving and competition for all ages. 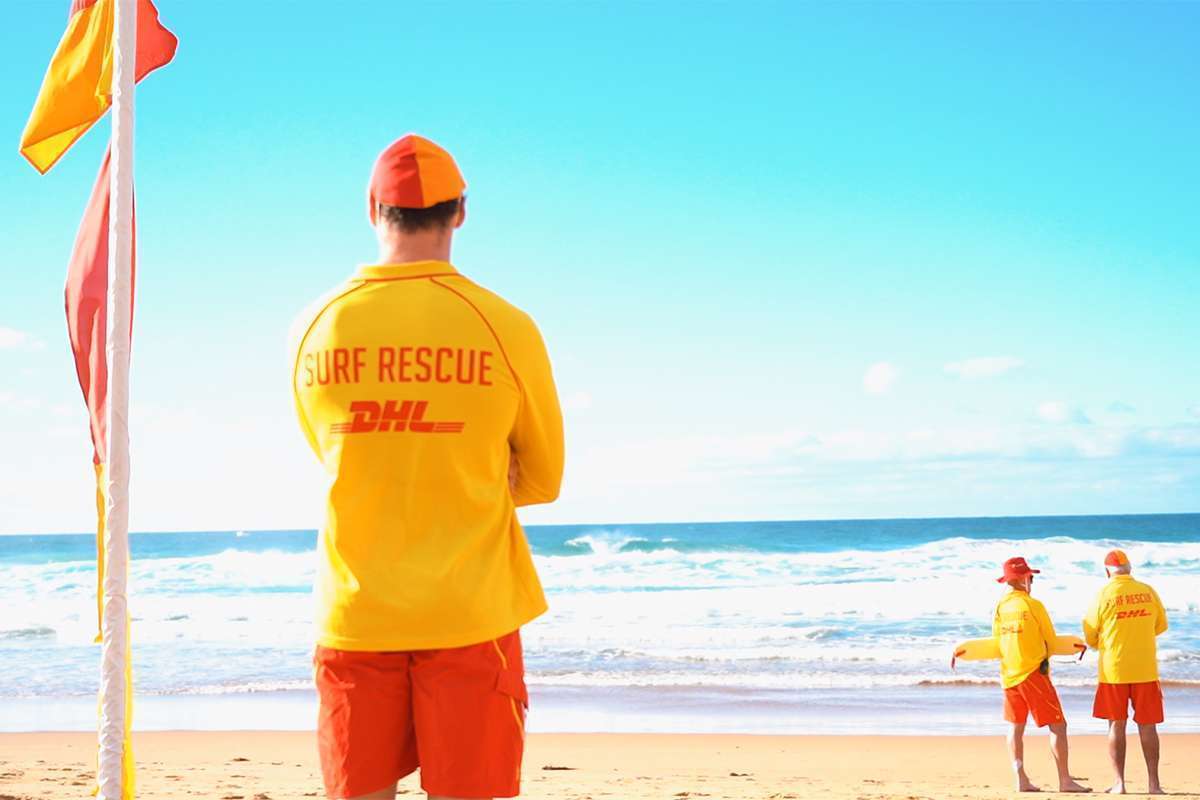 North Avoca SLSC at a glance

North Avoca Surf Life Saving Club was unofficially founded in 1956 in the garage of Don Davies. It was created from a desire to prevent any more tragic deaths as was experienced that same year when two young men drowned during an after-lunch swim.

The first club house was an old wooden shed situated next to local man, Ian Morrison’s garage. The club house as stands onsite today was officially opened on the 9th March, 1966 – it was valued at $25,000 at the time and was refurbished and extended during 1999. 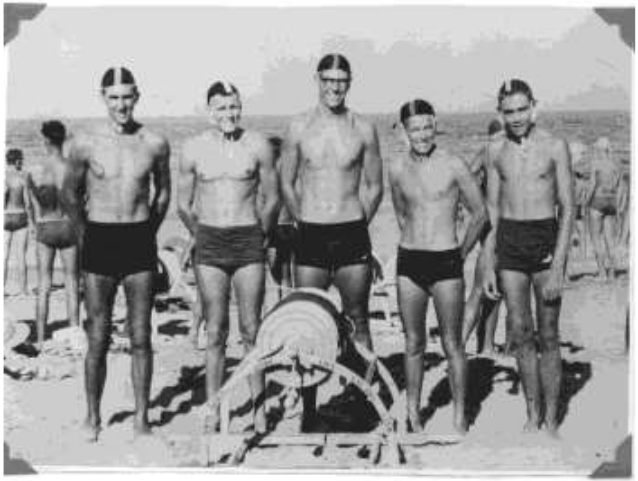 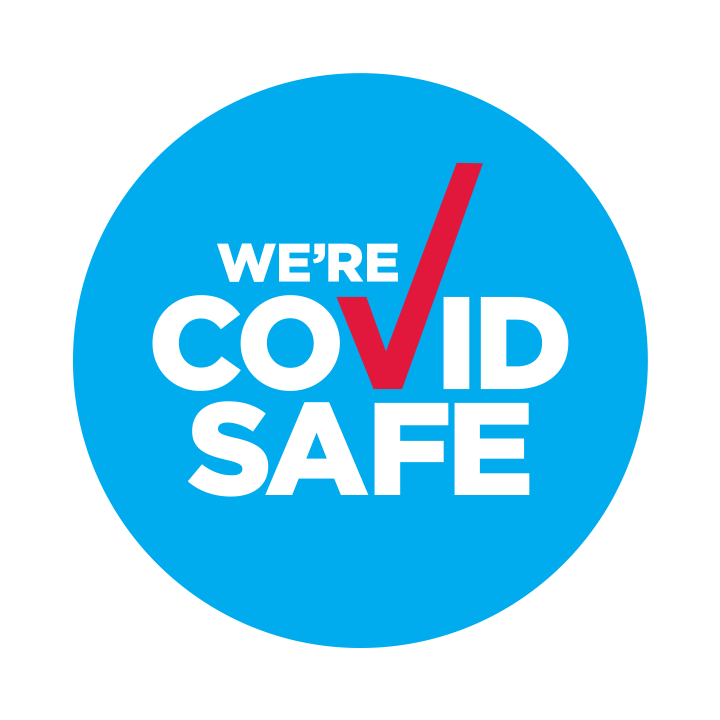 Welcome to North Avoca SLSC – We have a COVID-19 Safety Plan and are committed to keeping you safe.

To find out more visit our COVID-19 Safety Plan page.

We want to say a special thank you to our sponsors and supporters who allow us to grow our offering to nippers, surf sports, lifesaving and education.

Find out about our “Friends of North Avoca” or FONA program which represents the most significant and exclusive supporters program at our Club. Visit our Supporters section here.

Keep up to date on the latest activities, events and announcements from North Avoca SLSC

Visit our news and newsletter page

COVID update from our Club President

Letter from our Club President