At our annual AGM on Sunday the 28th of August 2021, Jackie Sproll was voted in as our latest Life Member of North Avoca Surf Life Saving Club.

Life membership is the highest honour that our Club can bestow on a Member and recognises a long history of distinguished voluntary service to the Club. Jackie’s service over 20+ years has been both sustained and conspicuous. Nominations are considered by the Management Committee based on a detailed nomination submission, and in Jackie’s case there was overwhelming Committee support to recommend that Life Membership be awarded at the AGM.

For those who may not know Jackie well, some highlights from her many years of service are summarised below;

– Jackie joined our Club in the early 1990’s as a Nipper and whilst at Nippers, she was our U12 and U13 Age Champion of the year plus won Junior of the Year.

– Since 2019 Jackie has run one of the largest age group at Nippers and is a respected and active contributor in all aspects of the JAC.

– Since the 2016/17 season, she has been our Director of Administration and provided an outstanding contribution to both the Committee and the Club. And for this season Jackie has taken on the role of Director of Member Services

In summary, the Committee felt that Jackie is a passionate and distinguished volunteer and advocate for NASLSC. Over her years of service, she has always placed this Club’s growth and evolution for future generations at the core of her actions. Her advocacy has seen many new Club members join us and many new Nippers join (and stay) with us.

Life membership is only held by a very small number of people at our Club, and Jackie is a worthy addition to this elite group who have all made outstanding contributions to our Club over the years. 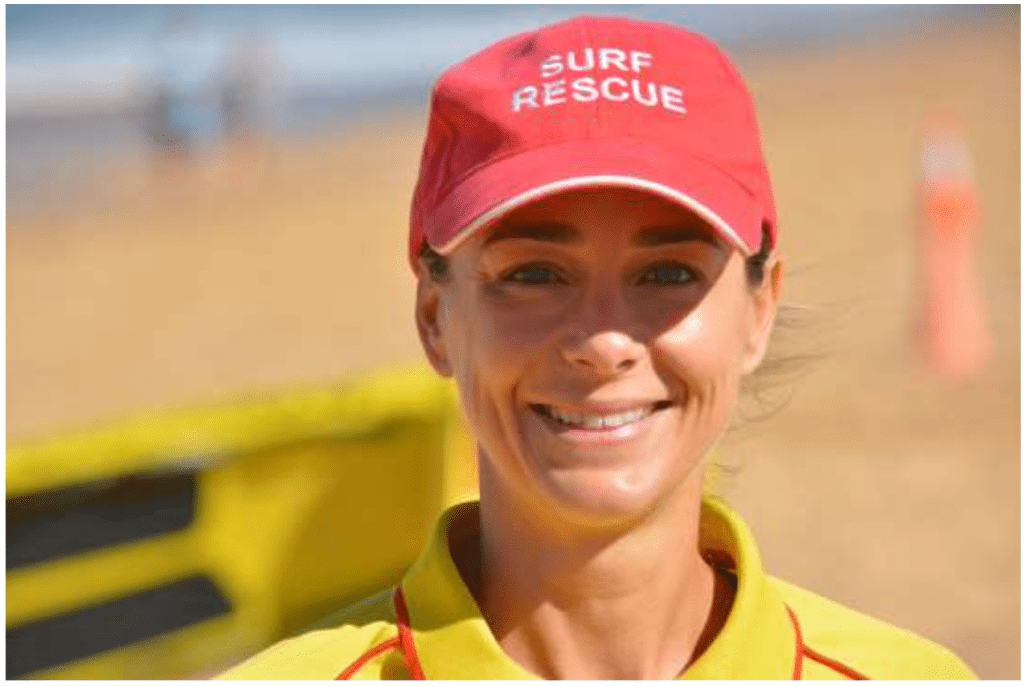 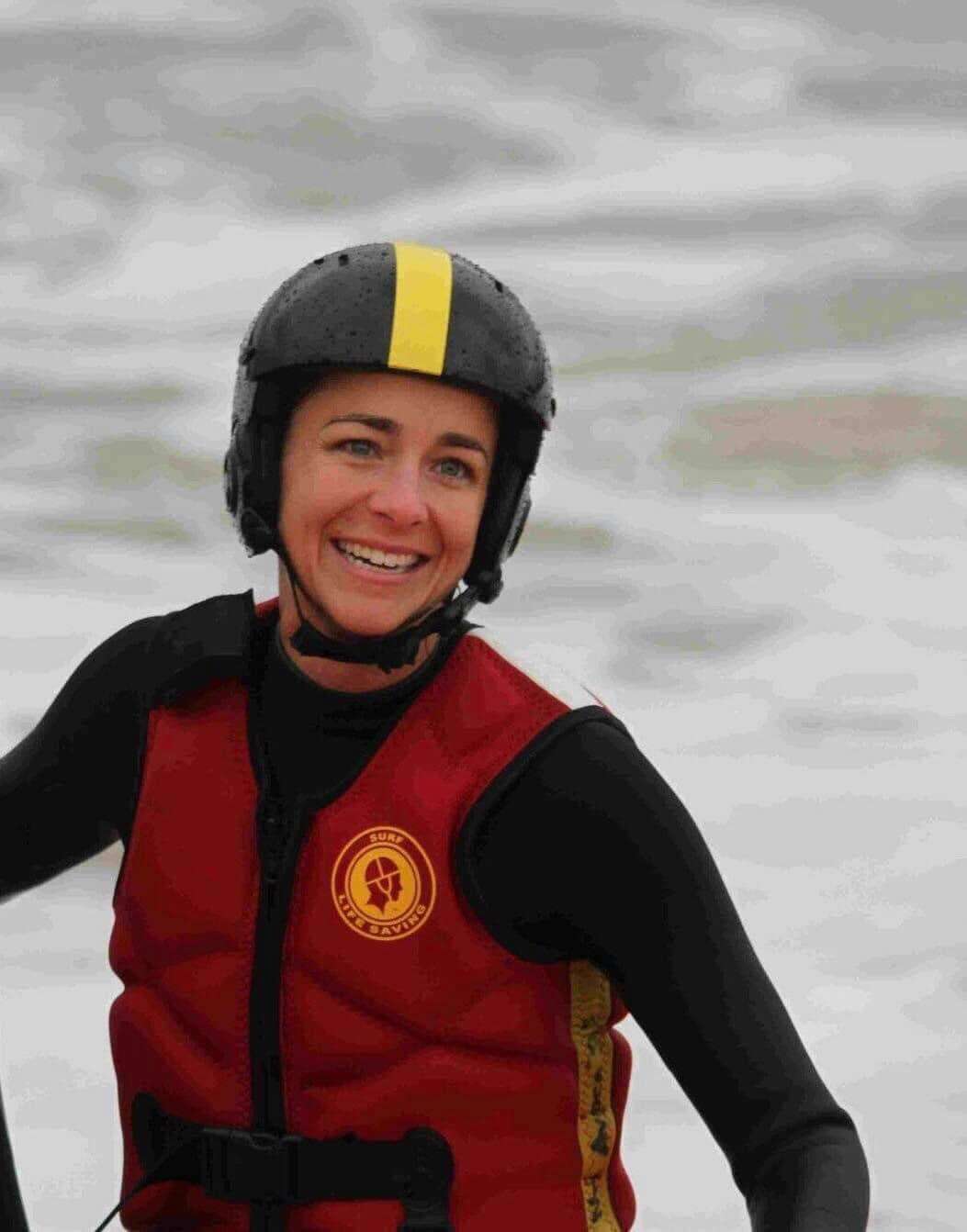 North Avoca SLSC is incredibly privileged to have three members that have been patrolling North Avoca Beach for over 50 years each.

Paul Johnston received his 50 Year National Patrolling award in 2017, John Rodderick in 2018 and Gordon Crabb in 2020.

After 50 years keeping people safe at our beach, the knowledge, skill and experience these three dedicated lifesavers bring to our Club is unparalleled. There are very few other Clubs, if any, that would have this depth of experience within it’s lifesaving team.

We sincerely thank Paul, John and Gordon for their service to our Club and their commitment to sharing their skills with the current and future generations of lifesavers. 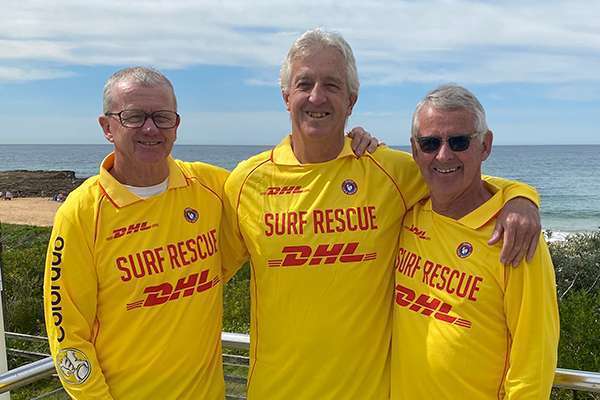 And he lives by that belief week in, week out as a member of the Silver Salties, a program developed by Surf Lifesaving Australia to encourage physical activity and social connections among seniors at North Avoca.

Read more on Life Member Rick Parson’s interview when he sits down with John Piggott from thesenior.com to talk about Silver Salties at North Avoca SLSC. 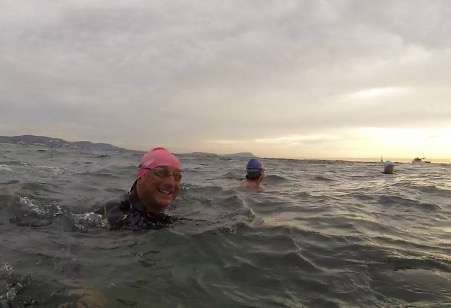 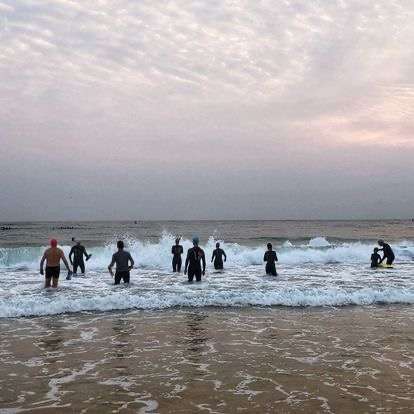 Junior Lifesaver of the Year

2020 SLSNSW  Junior Lifesaver of the Year

2020 SLSCC Junior Lifesaver of the Year

2020 SLSCC Junior Lifesaver of the Year

Congratulations to these two outstanding young lifesavers! We are very proud of your efforts and dedication to surf lifesaving. 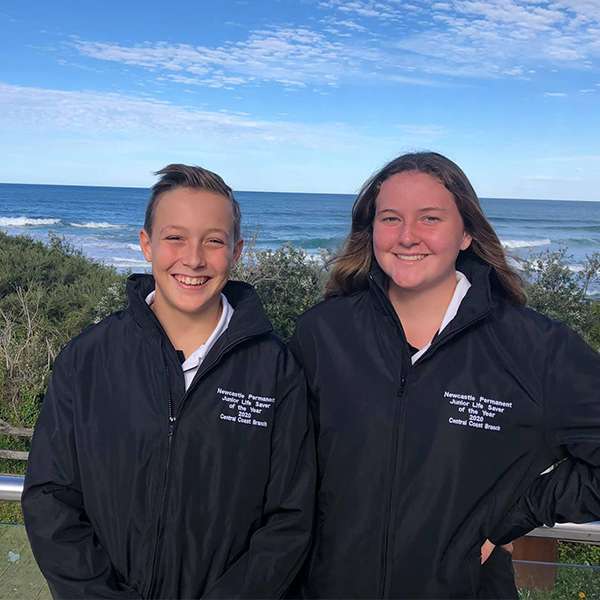